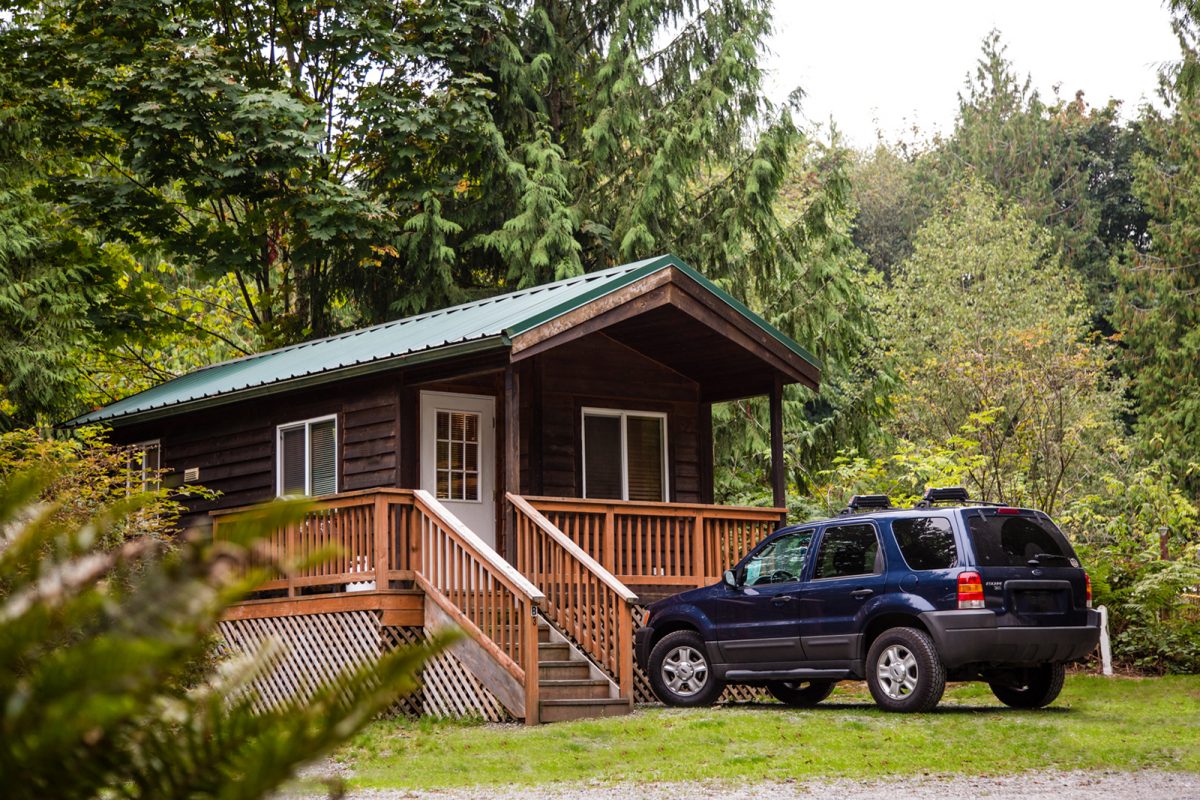 Just like the fictional Emerald City discovered by Dorothy Gale when she was blown there by a Kansas tornado, America’s Emerald City is full of wonderous things to see and do. We’re talking about Seattle, Washington, and while you may not find the Wizard, you will find some memorable, one-of-a-kind things. If you’re planning to head to Seattle, book a stay in a nearby cozy cabin or yurt at Chehalis, La Conner, Mt. Vernon, and Tall Chief.