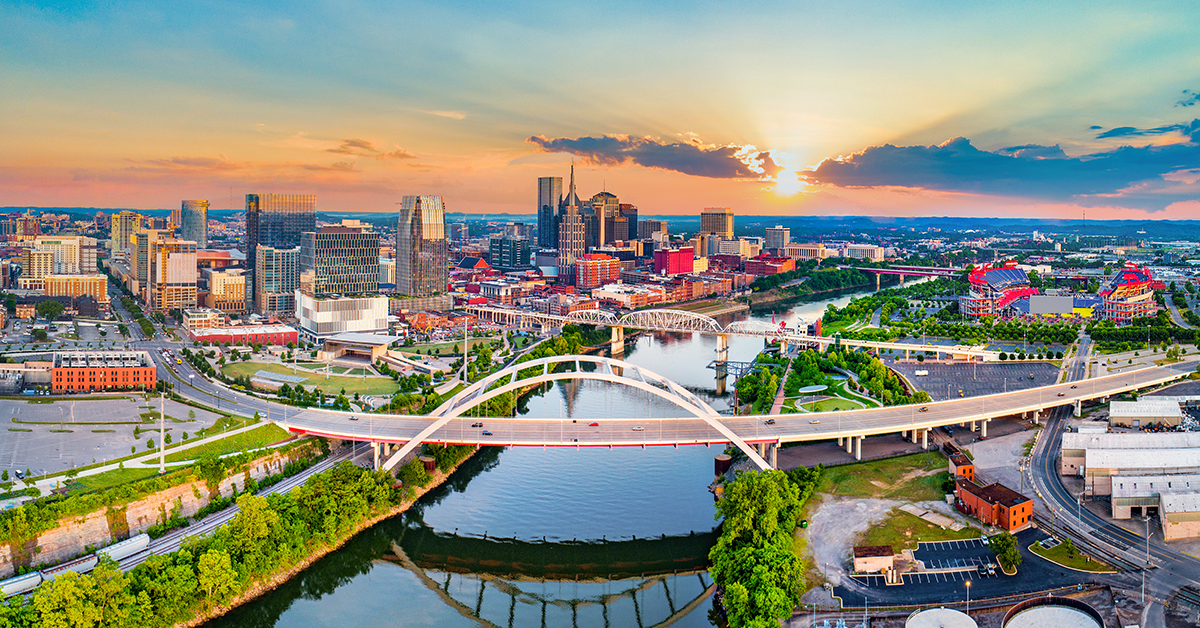 Nashville, Tennessee, is known as Music City U.S.A. As home to the historic Ryman Auditorium, the iconic Grand Ole Opry and a stretch of honky tonks offering plenty of country music, the moniker is a no-brainer. And while many people visit Nashville to hear the music, visit these iconic places and learn about country music’s history with a visit to the city’s County Music Hall of Fame and Museum, we’ve found a few more reasons to visit this southern town that’s always humming with something to do.

While checking out music city, plan to stay in an adorably themed cozy cabin at Natchez Trace. Or, be one of the first to stay at the Natchez Trace Tiny House Village, coming soon!