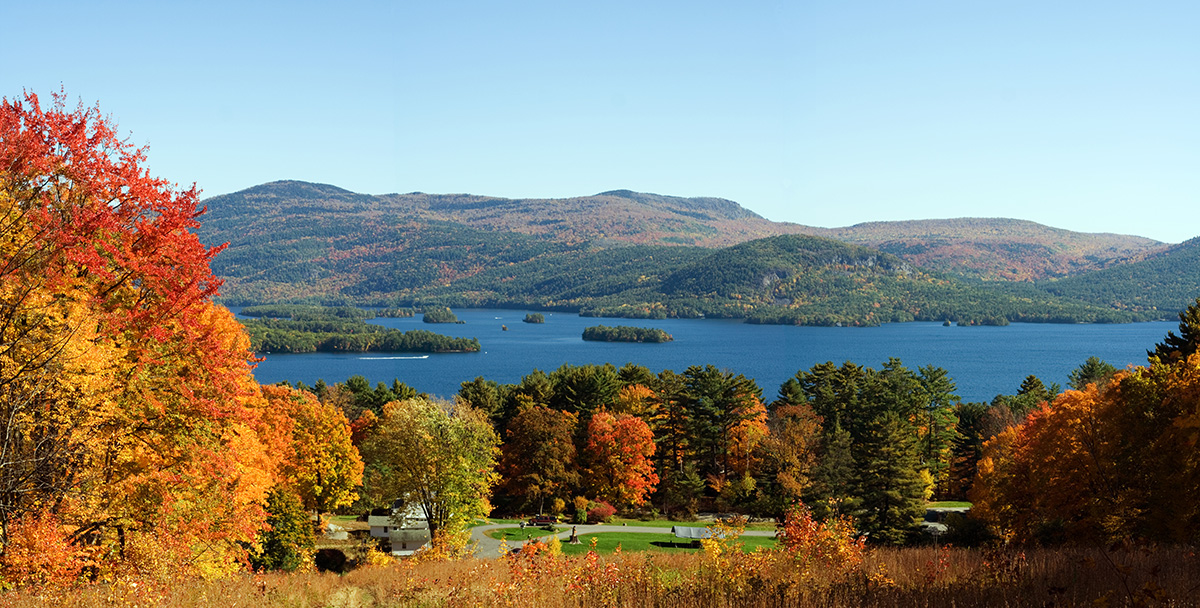 In case you might have missed it, there is a whole lot more to New York than New York City. For one thing, head north from The Big Apple and you trade concrete and steel for lots and lots of greenery. There are mountains, lakes and springs, beautiful valleys, and pastoral farmlands. There are charming towns, college towns and towns full of history as New York State was one of the thirteen original colonies. Prior to the arrival of the colonists, the area was inhabited by several Native American tribes.

A visit to Upstate New York in the fall means plenty of opportunities for leaf peeping, apple picking and enjoying the great outdoors. Here are a few ideas if you’re planning a trip to the area.