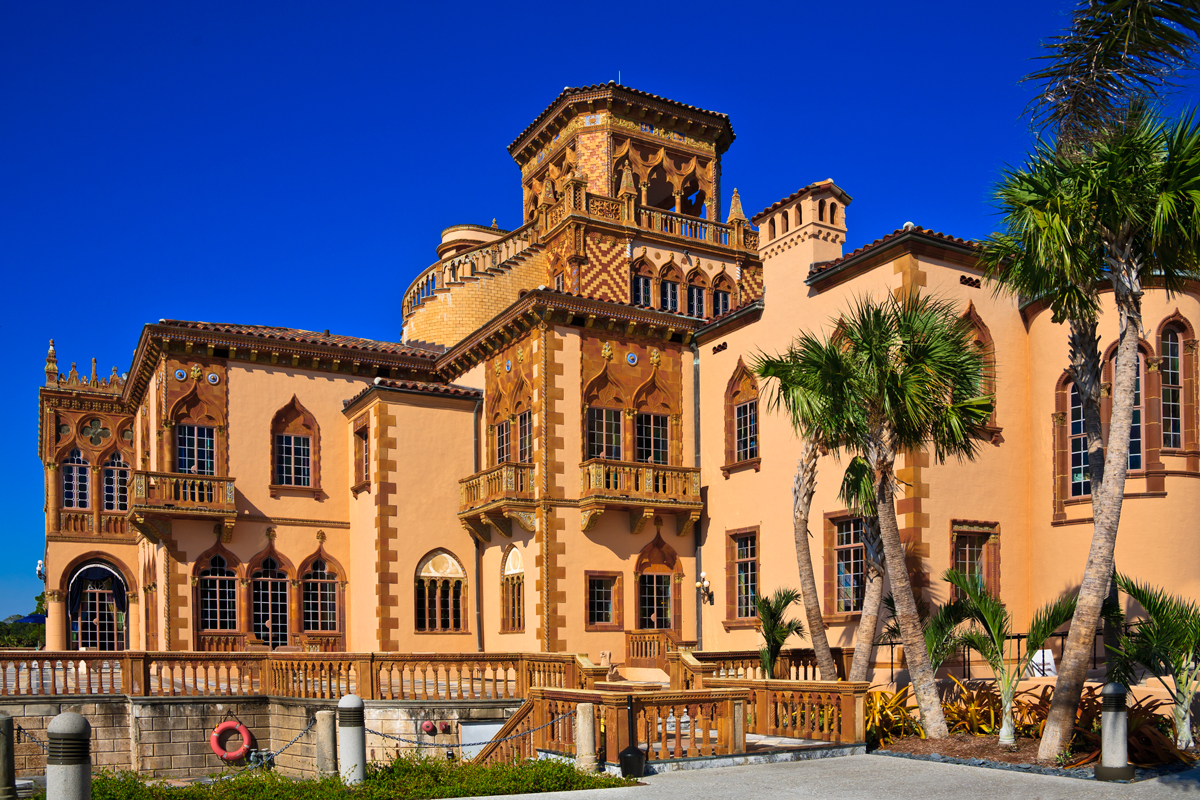 In Wauchula, Florida, you will find Peace River, the perfect Petite Retreat choice when it comes to enjoying the beauty of nature while kicking back and relaxing. And yet, this delightful destination also offers the option to explore some of Florida’s big and little towns via some scenic drives. Rent a cottage here or one of our new cabins and make the best of both worlds on your next sunny Florida getaway.

Here are five ways to go both city and country in one spectacular trip:

Visitors say that although a small space, Neptune Music has everything you could imagine from a music standpoint which includes a knowledgeable owner, tons of records, and a unique selection. Another plus, it’s located in the basement of the Neptune Theater, a still-functioning music venue opened in 1921 in the hip and historic University District of Seattle.

Complete with listening stations, this record store also features a large supply of the good old 45 in its vast collection that includes everything from rock and blues to international music. They also have a selection of vintage electronics. Please note the store’s policy is CASH ONLY.

This is one big record collection! Bananas two-story warehouse holds more than three million LPs and records and receives more than 1000 new additions to the collection weekly. Plus, there is the nearby retail store (2887 22nd Avenue N). One visitor remarked “if Bananas doesn’t have it, it doesn’t exist.” Note to visitors, the warehouse is vinyl only while the retail store has CDS, DVDs, and more.

Cheapo Records has been around since 1954, so they must be doing something right. Located in the Central Square area of Cambridge (just a quick T-ride from Boston), the shop is said to have more than 100,000 vinyl albums as well as 100,000 45s. Consistently rated five stars by visitors, you can most likely find just what you’ve been searching for at Cheapo.

Located in Cincinnati’s eclectic Northside neighborhood, the Shake It Records experience begins with the store’s colorful façade and continues inside the 1,000 square foot store that is chock full of music from the 25,000-piece vinyl collection to the 15,000+ CDs available. Independent labels are the main act here, but mainstream selections can be found as well from rock and roll to country classics.

Dave’s is a true record store – meaning it sells records only. You won’t find CDs or vintage 8-tracks, just vinyl, vinyl, and more vinyl in the store’s 40,000-plus collection. A small space but the perfect spot to find the rarest gems to the newest releases from the world of vinyl. Head to Chicago’s Lincoln Park neighborhood and look for the sign in the window that reads “No CDS. Never had ‘em!! Never Will!!” and you’ll find the treasure trove known as Dave’s Records.

That’s just a quick list of the hits – but if you find yourself looking for a record store, visit www.recordstore.com for a listing of record stores across the US. And, if you’re spending time at home like so many of us are, don’t forget to check out if your favorite record store has an online store, as well.