Visitors say that although a small space, Neptune Music has everything you could imagine from a music standpoint which includes a knowledgeable owner, tons of records, and a unique selection. Another plus, it’s located in the basement of the Neptune Theater, a still-functioning music venue opened in 1921 in the hip and historic University District of Seattle.

Complete with listening stations, this record store also features a large supply of the good old 45 in its vast collection that includes everything from rock and blues to international music. They also have a selection of vintage electronics. Please note the store’s policy is CASH ONLY.

This is one big record collection! Bananas two-story warehouse holds more than three million LPs and records and receives more than 1000 new additions to the collection weekly. Plus, there is the nearby retail store (2887 22nd Avenue N). One visitor remarked “if Bananas doesn’t have it, it doesn’t exist.” Note to visitors, the warehouse is vinyl only while the retail store has CDS, DVDs, and more.

Cheapo Records has been around since 1954, so they must be doing something right. Located in the Central Square area of Cambridge (just a quick T-ride from Boston), the shop is said to have more than 100,000 vinyl albums as well as 100,000 45s. Consistently rated five stars by visitors, you can most likely find just what you’ve been searching for at Cheapo.

Located in Cincinnati’s eclectic Northside neighborhood, the Shake It Records experience begins with the store’s colorful façade and continues inside the 1,000 square foot store that is chock full of music from the 25,000-piece vinyl collection to the 15,000+ CDs available. Independent labels are the main act here, but mainstream selections can be found as well from rock and roll to country classics.

Dave’s is a true record store – meaning it sells records only. You won’t find CDs or vintage 8-tracks, just vinyl, vinyl, and more vinyl in the store’s 40,000-plus collection. A small space but the perfect spot to find the rarest gems to the newest releases from the world of vinyl. Head to Chicago’s Lincoln Park neighborhood and look for the sign in the window that reads “No CDS. Never had ‘em!! Never Will!!” and you’ll find the treasure trove known as Dave’s Records.

That’s just a quick list of the hits – but if you find yourself looking for a record store, visit www.recordstore.com for a listing of record stores across the US. And, if you’re spending time at home like so many of us are, don’t forget to check out if your favorite record store has an online store, as well. 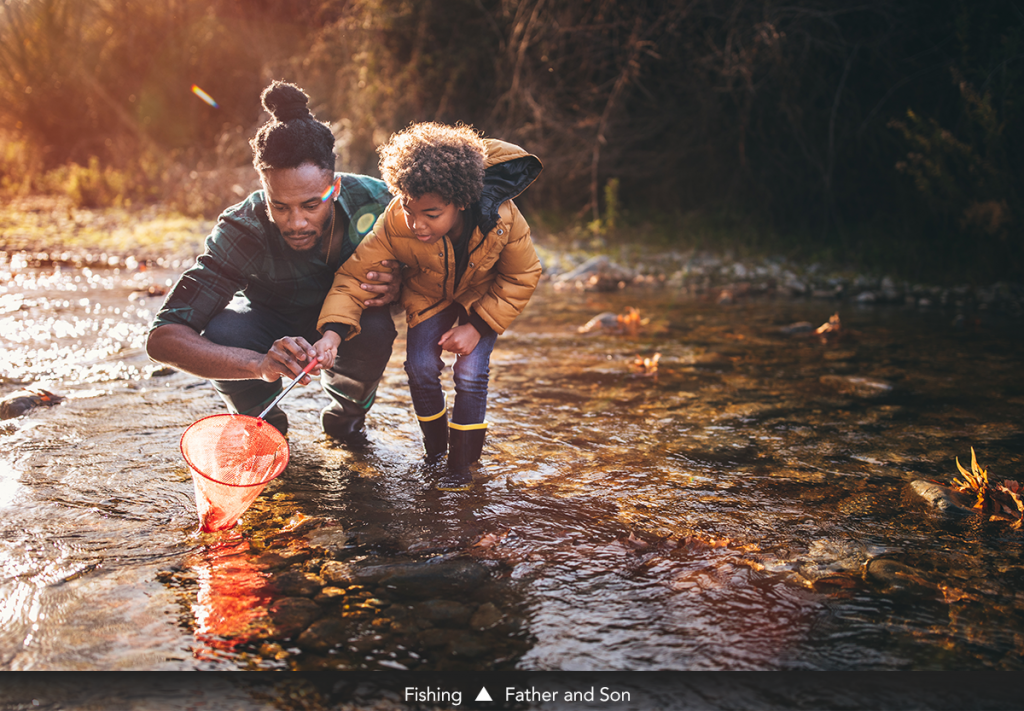 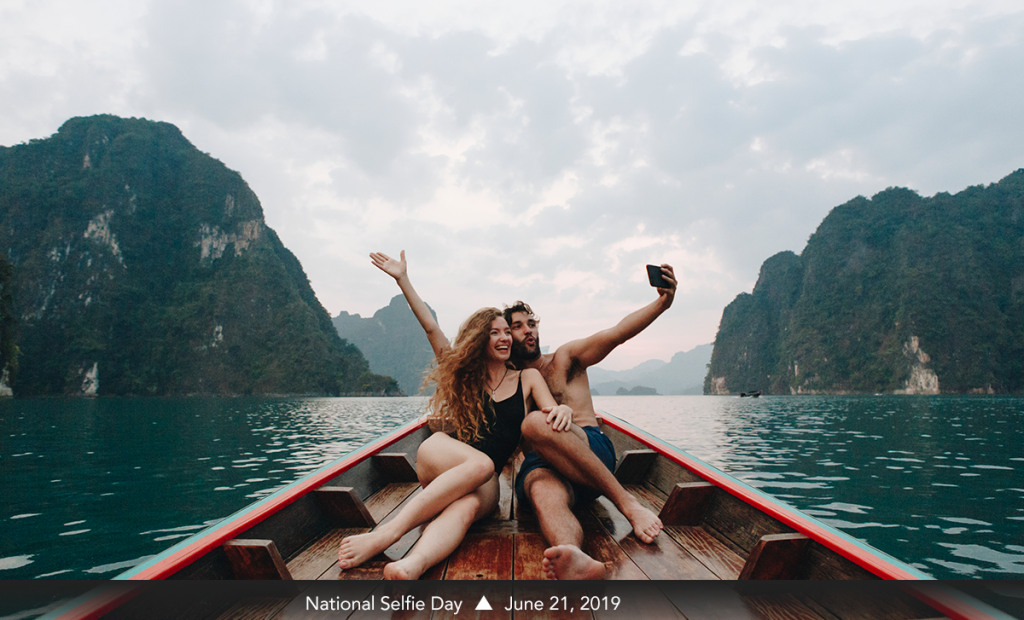 June 21 is National Selfie Day. Established in 2014, this day, according to NationalCalendar.com, was designed to “encourage people to take creative (appropriate) selfies and share them on social media.” Of course, this may be something you do on a daily basis, so maybe on National Selfie Day you should go all out and make sure your post is amazing! One way to do that is to make sure wherever you’re snapping the perfect pic of yourself offers outstanding scenery.  We’ve listed a few of the more iconic locations to provide the perfect selfie backdrop. Also, if you choose to participate, you should post your pic on social media with the tag #NationalSelfieDay.  For more information, visit www.nationalselfieday.net. 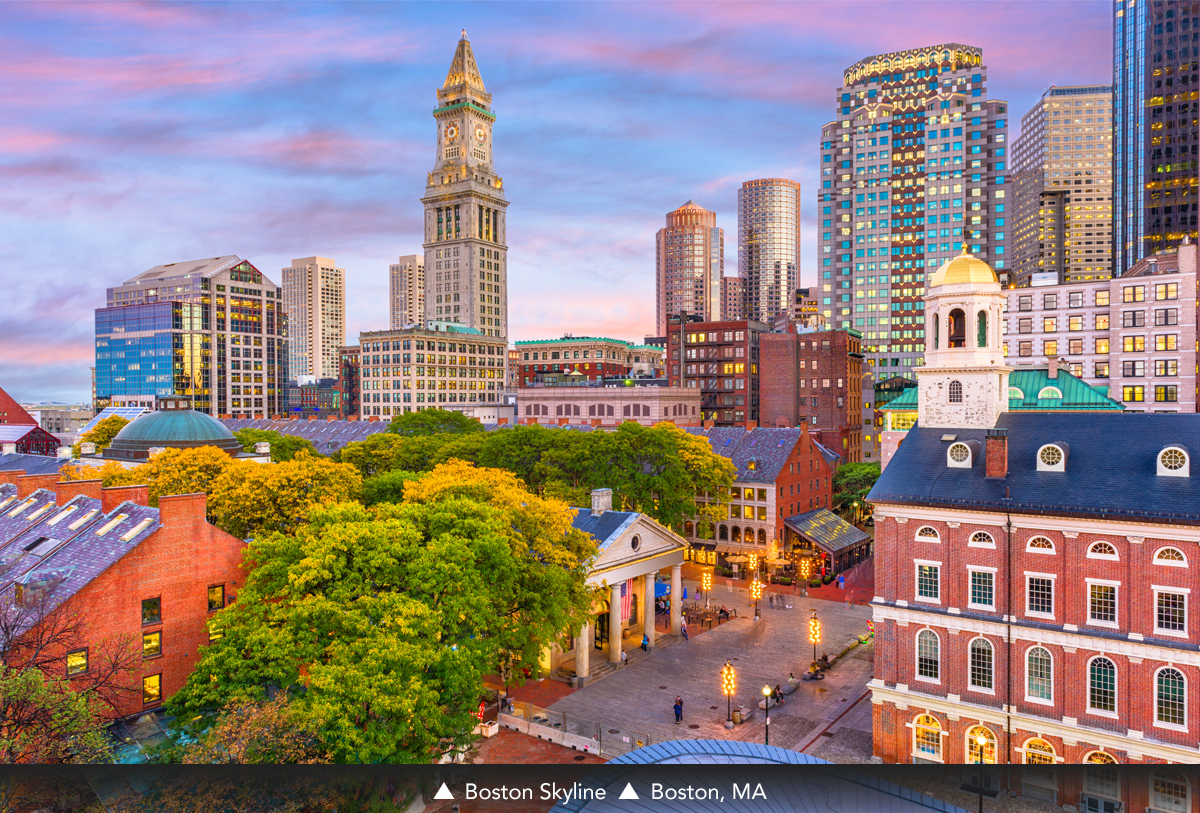 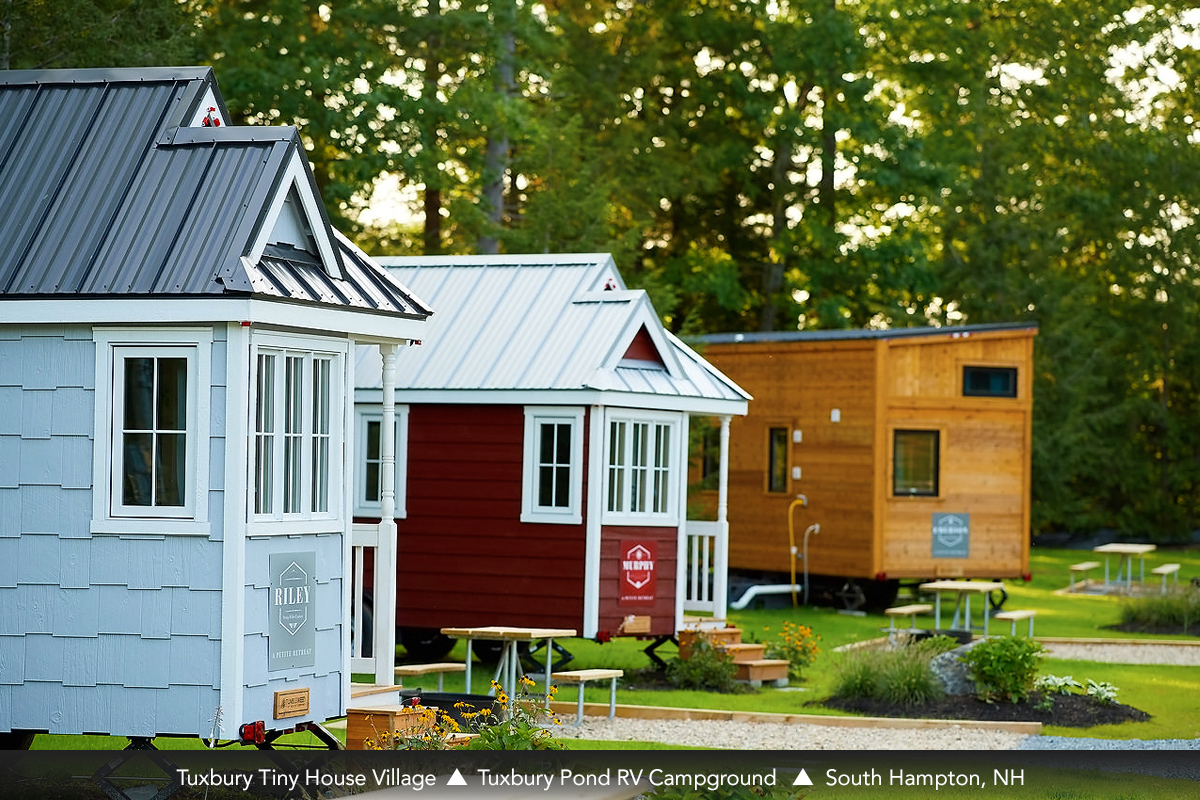 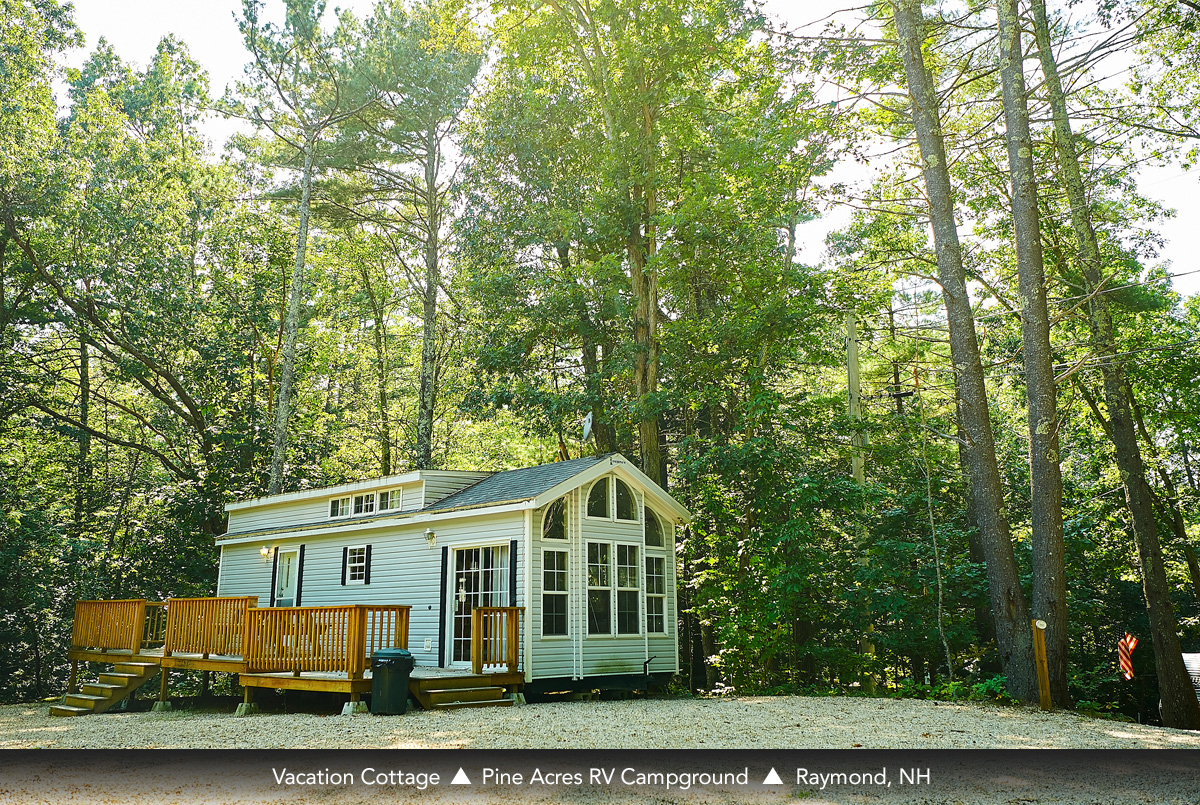 One of the most beautiful and popular times to visit Boston is late spring through early fall. The temperatures are manageable and in the fall, the leaves are beginning to turn those vibrant, undeniable colors. From June through October, expect the town to be bustling with incoming students and activities at every turn. There are free concerts, film festivals, outdoor movies, and special events. There is a special vibrancy to the air as students begin to trickle into the town towards the end of August and start their semesters. One in 10 people in the city are students by the time school is in full swing. Boston is also nicknamed the Walking City because it’s the perfect place to explore on foot due to its compact design and has the seventh-highest percentage of pedestrian commuters in the country. If your dogs start barking, then don’t be afraid to snag a Charlie card and hop aboard the nation’s first subway system. Be sure to take in the sights and then retreat to the Tuxbury Tiny House Village in New Hampshire, just an hour drive from Boston.

Eat, see, do it all at Faneuil Hall.

A visit to Boston isn’t complete without a visit to Faneuil Hall, Boston’s central meeting place. Faneuil Hall is comprised of four markets in one – Faneuil Hall, Quincy Market, North Market and South Market. About 18 million visitors walk the cobblestone walkways of Faneuil Hall to shop the vendors, indulge in classic Northeastern food, and witness the famous street performers and speakers express themselves here.

Get lost in the Isabella Stewart Gardner Museum

Though it’s no secret that Boston is home to some very famous museums, one of the most beloved is the Isabella Stewart Gardner Museum, located in the Fenway-Kenmore neighborhood of Boston. It is within walking distance of the Museum of Fine Arts and was once the home to Isabella Stewart Gardner, a leading American art collector, philanthropist, and patron of the arts. Gardner established the museum for her large art collection in a house constructed just for this purpose. The museum is characterized by its special gardens, its whimsical yet classic architectural style, and incredible indoor and outdoor gardens, in addition to the vast art collection housed here. The museum is also the host to a number of concerts, special events, lectures, and community programs every year.

Take yourself on the most historic of walking tours on the Freedom Trail.

The Freedom Trail is a 2.5 mile, red-lined route that leads history buffs on a self-guided tour to 16 historically significant sites of Boston. Along this path, you’ll explore museums, meeting houses, burying grounds, and churches, all while learning about the brave souls who helped shape this nation. Boston is a major player in the rich history of the US and the Freedom Trail is the perfect way to take in all that history.

The Boston Public Garden is the heartbeat of the city.

On the Waterfront, you’ll find seafood and whale watching.

Established as a port city by Puritans in the 1670s, Boston is now well-known for its famous lobster rolls, clam steamers, and baked beans. For the best lobster rolls in Boston, head to the waterfront. A stop at Yankee Lobster Co. or James Hook & Co. will get you your lobstah’ fix and bring you to the beautiful waterfront of this old port town. Hop on a catamaran boat from the Long Wharf in the Boston Harbor for a whale watching adventure! The folks at the Boston Whale Watching Co. have been taking people out to see those majestic mammals for over 90 years. The Long Wharf is close to the New England Aquarium, the North End, Faneuil Hall, and other Boston landmarks.

Stay at Tuxbury Pond for the Perfect Respite from City Life.

Retreat from the city to a place of undeniable tranquility at Tuxbury Pond RV Resort. Visitors can snag an RV spot at this quiet campground or reserve a tiny house for the weekend. Tuxbury Pond is nestled in the forests of New Hampshire and is close to a variety of South Hampton’s most popular tourist attractions like wineries, apple orchards, restaurants, outlet malls, and the Salisbury-Hampton beaches.

Visit Boston and retreat to a Petite Retreat at Tuxbury Pond RV Resort!