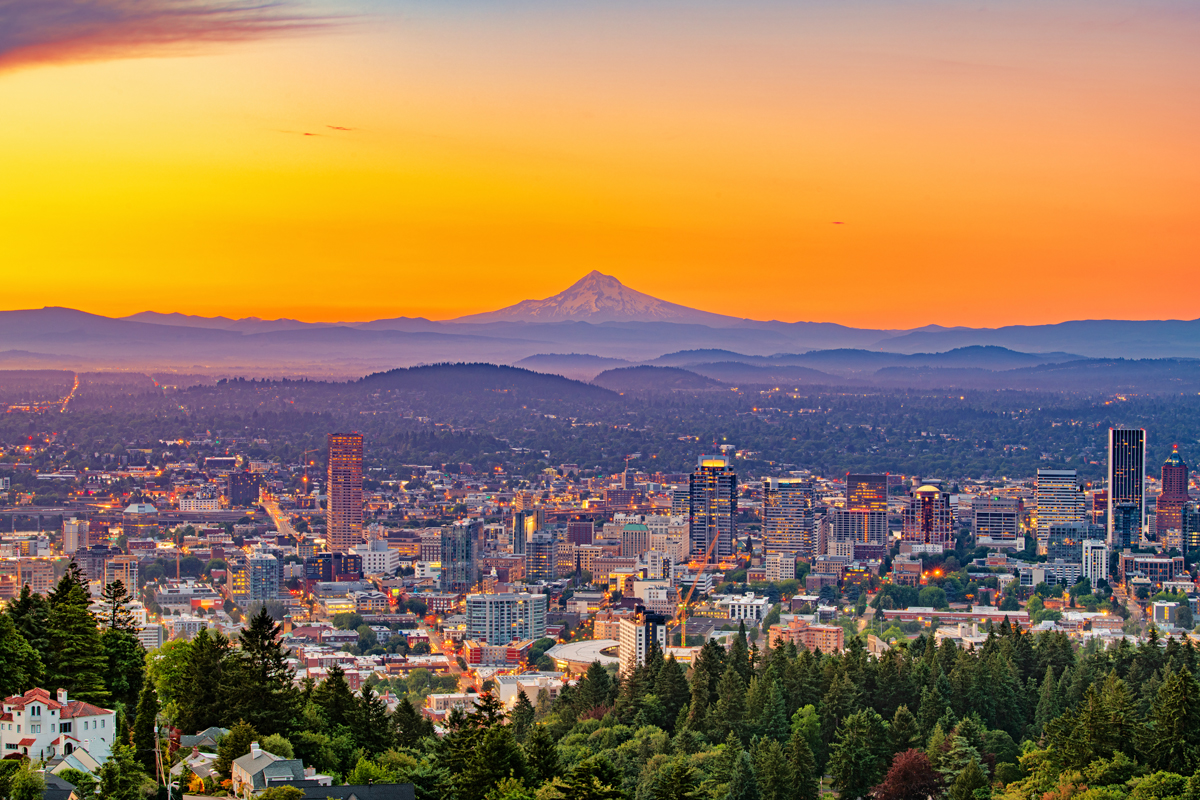 Rip City, Stumptown, City of Roses, Bridgetown, Portlandia. Whatever you want to call Portland, which does in fact carry the nicknames mentioned here for a variety of reasons, Oregon’s largest city is a great one to visit for many reasons. While exploring the area, stay in a tiny house, cabin, or yurt at Mt. Hood Village to get the best of both worlds: a little bit of nature while keeping Portland weird. Here are five things to do while visiting the area: